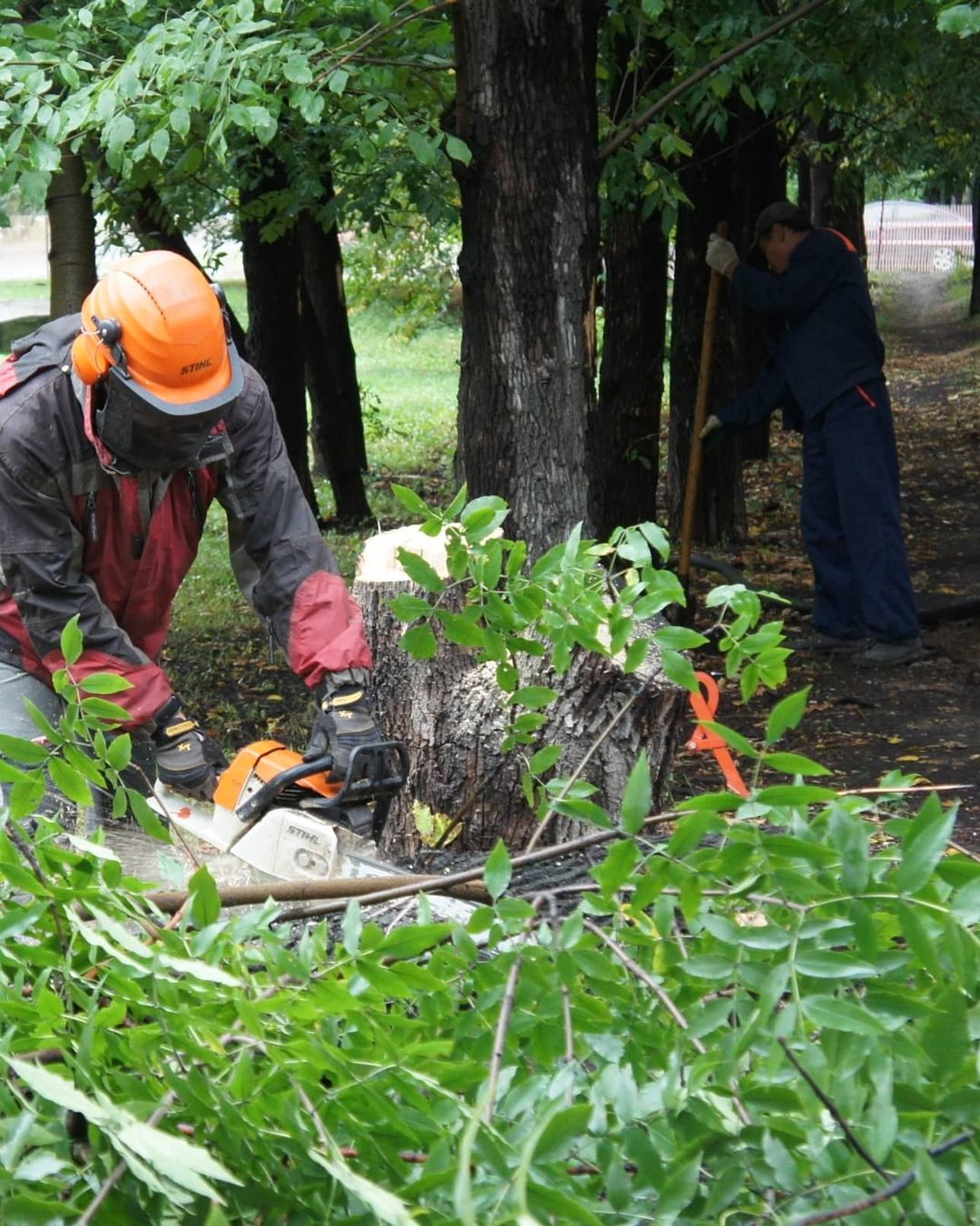 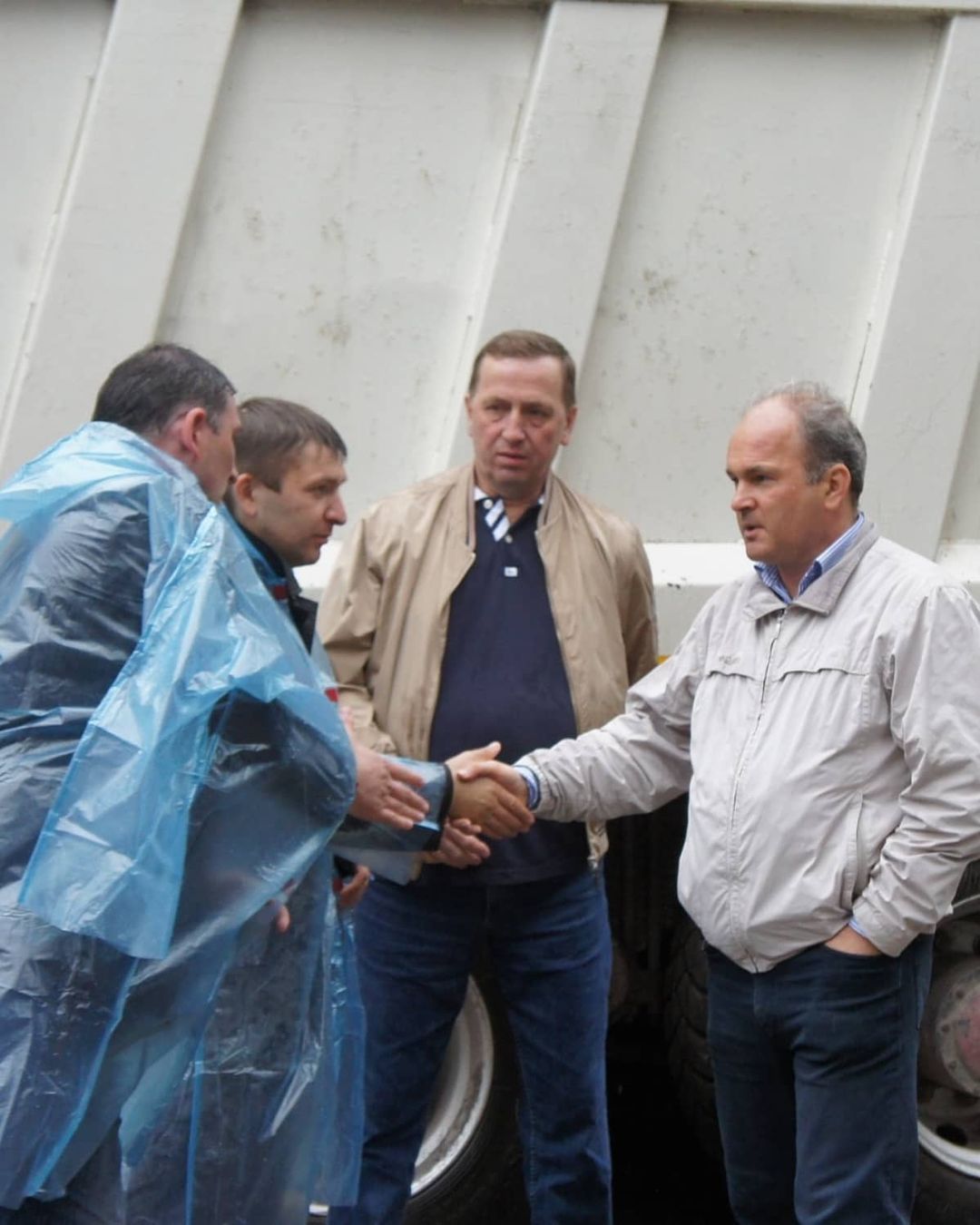 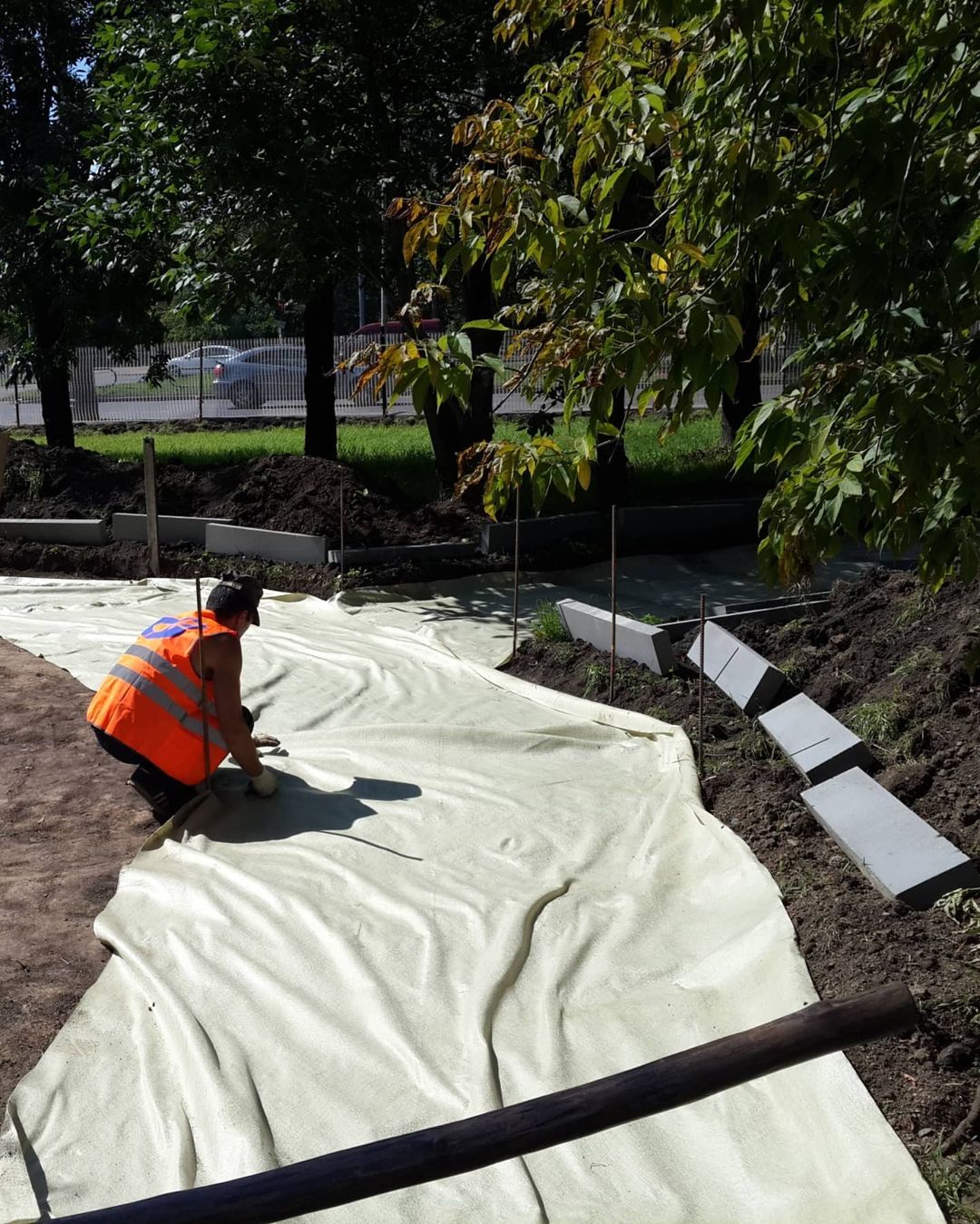 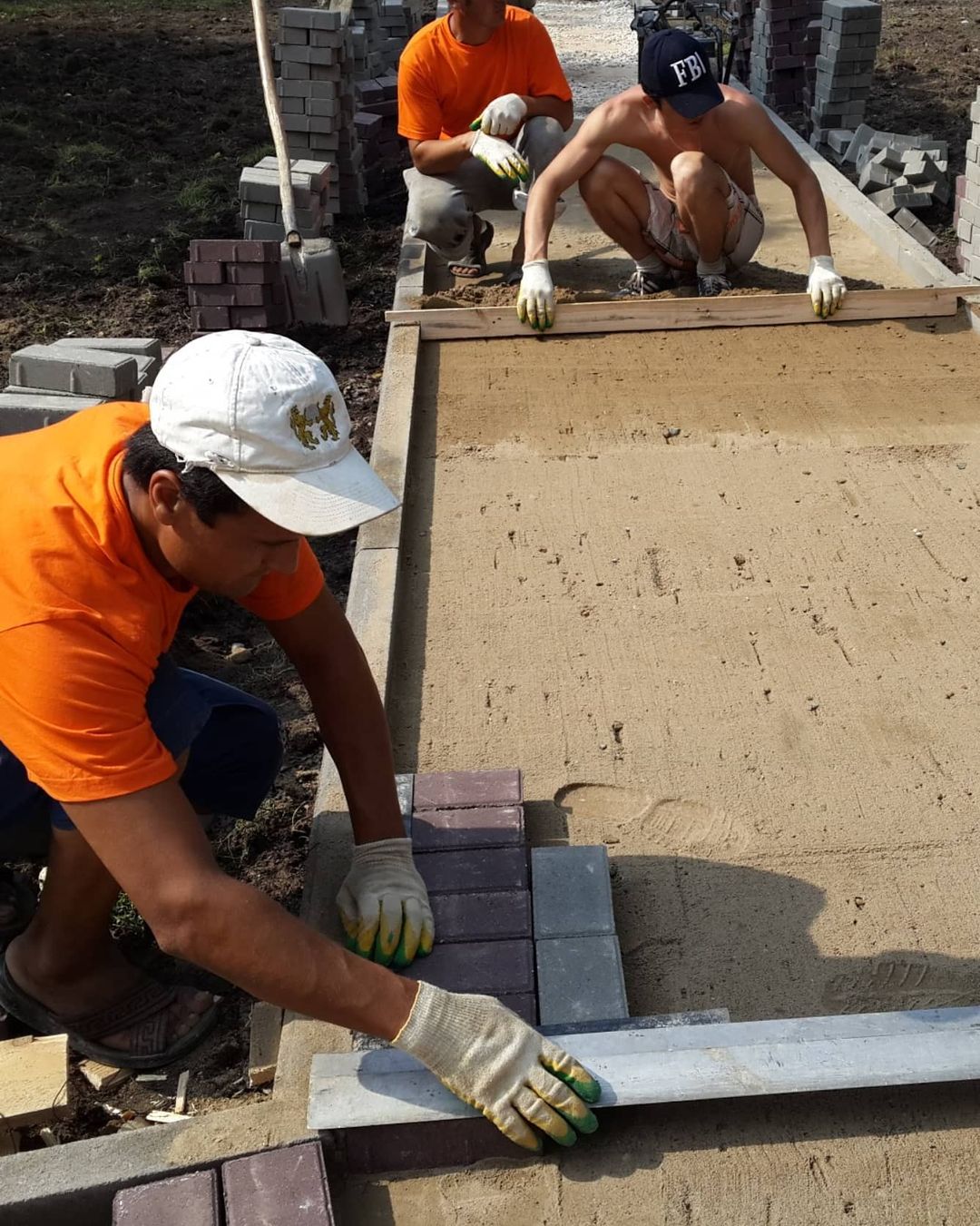 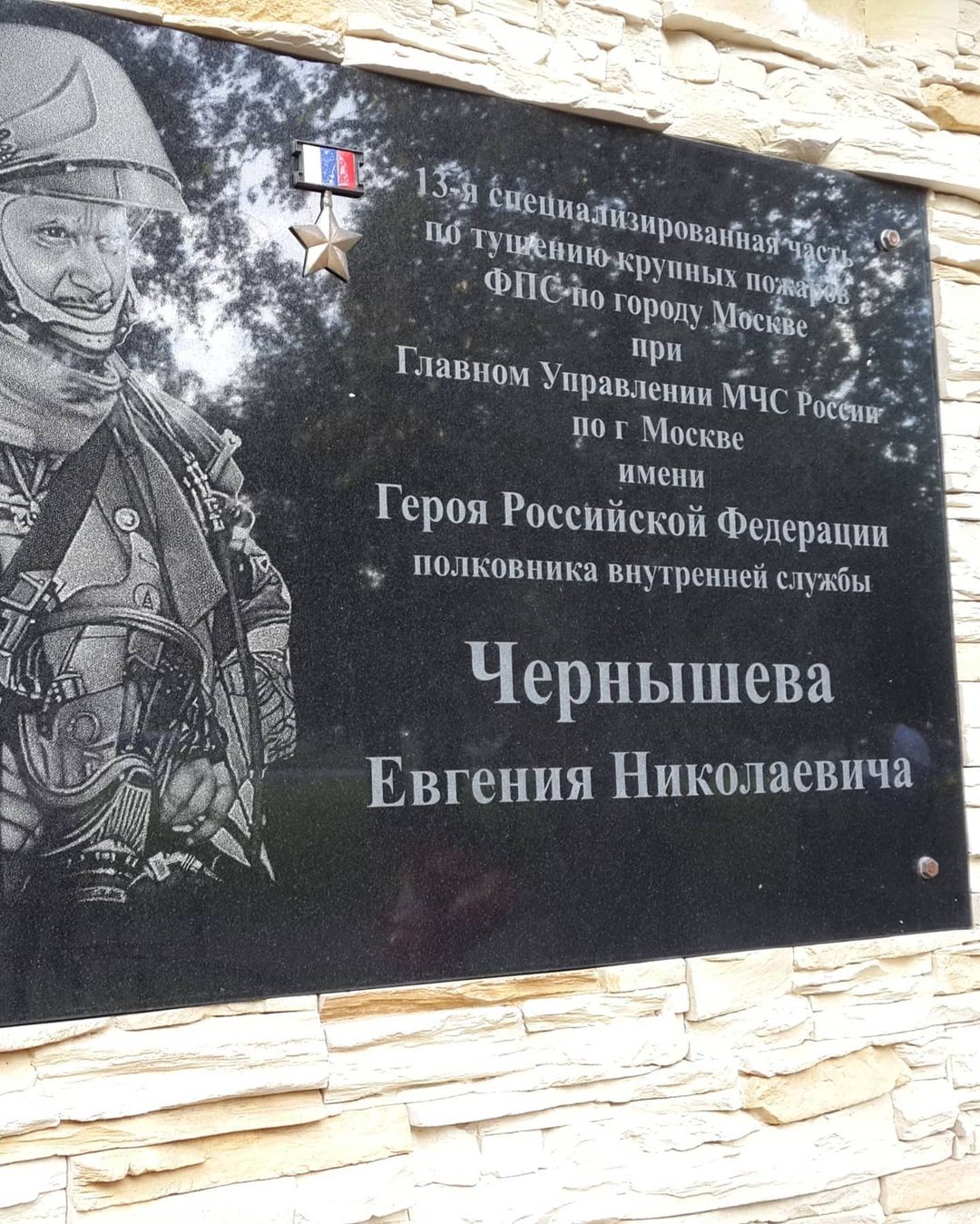 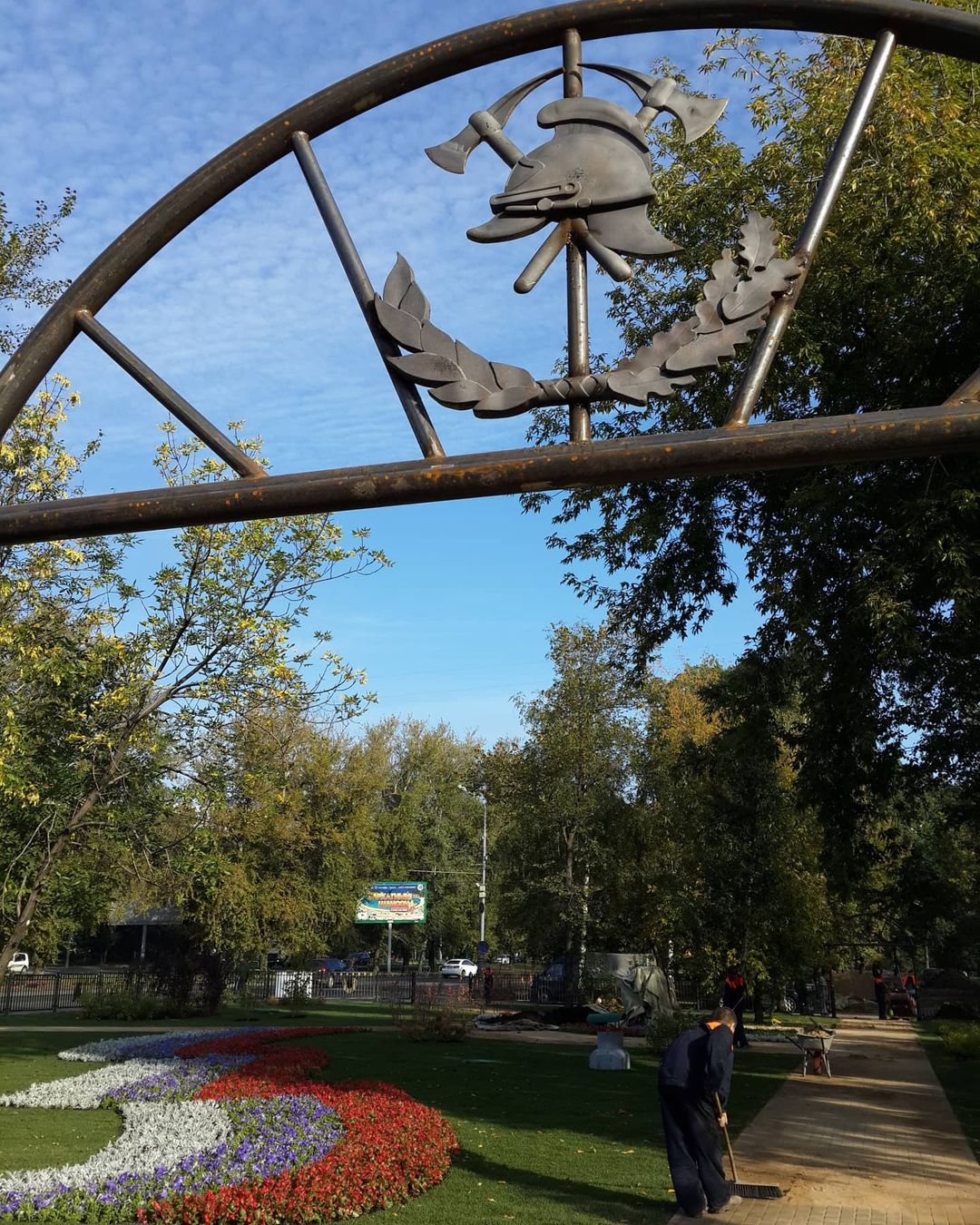 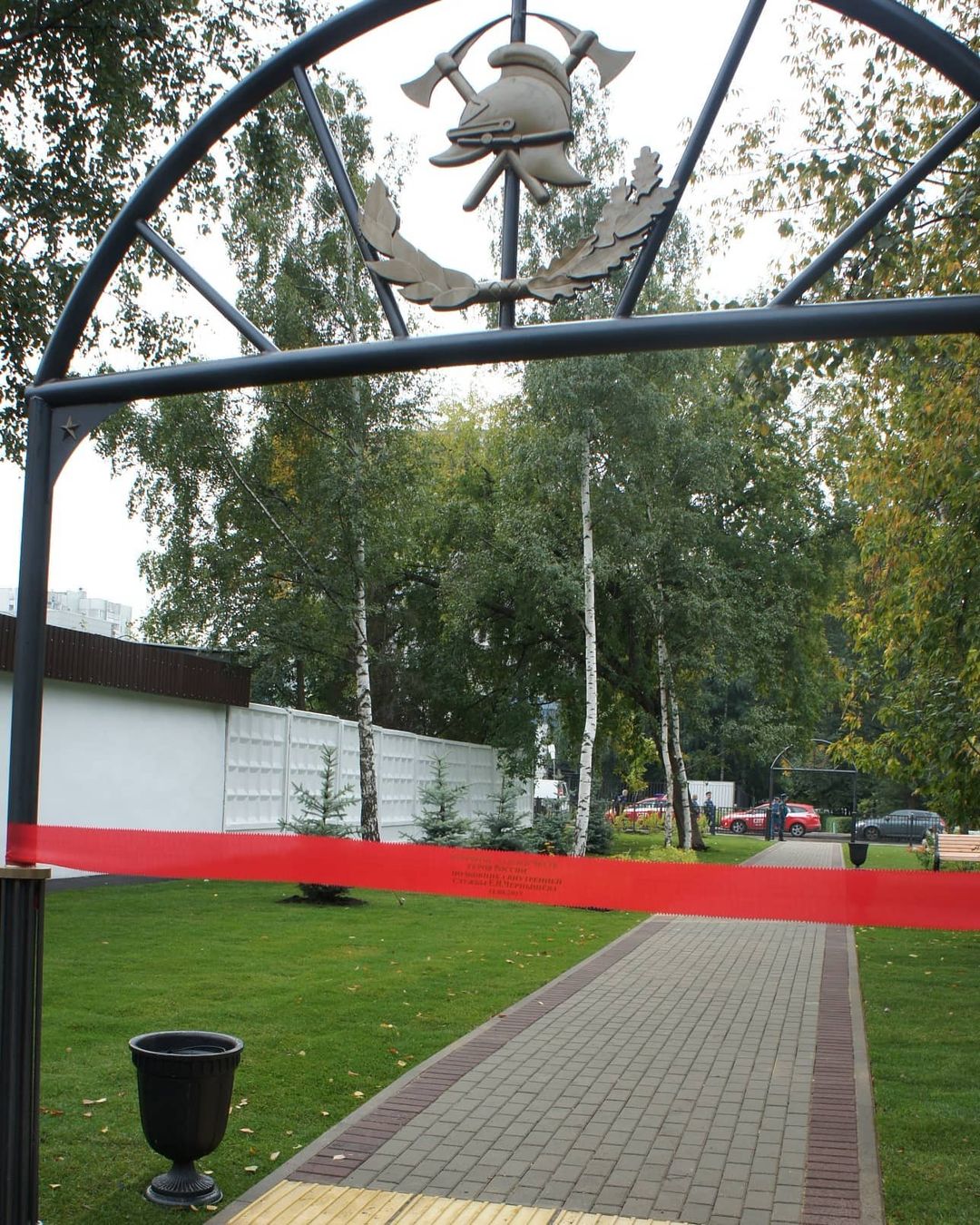 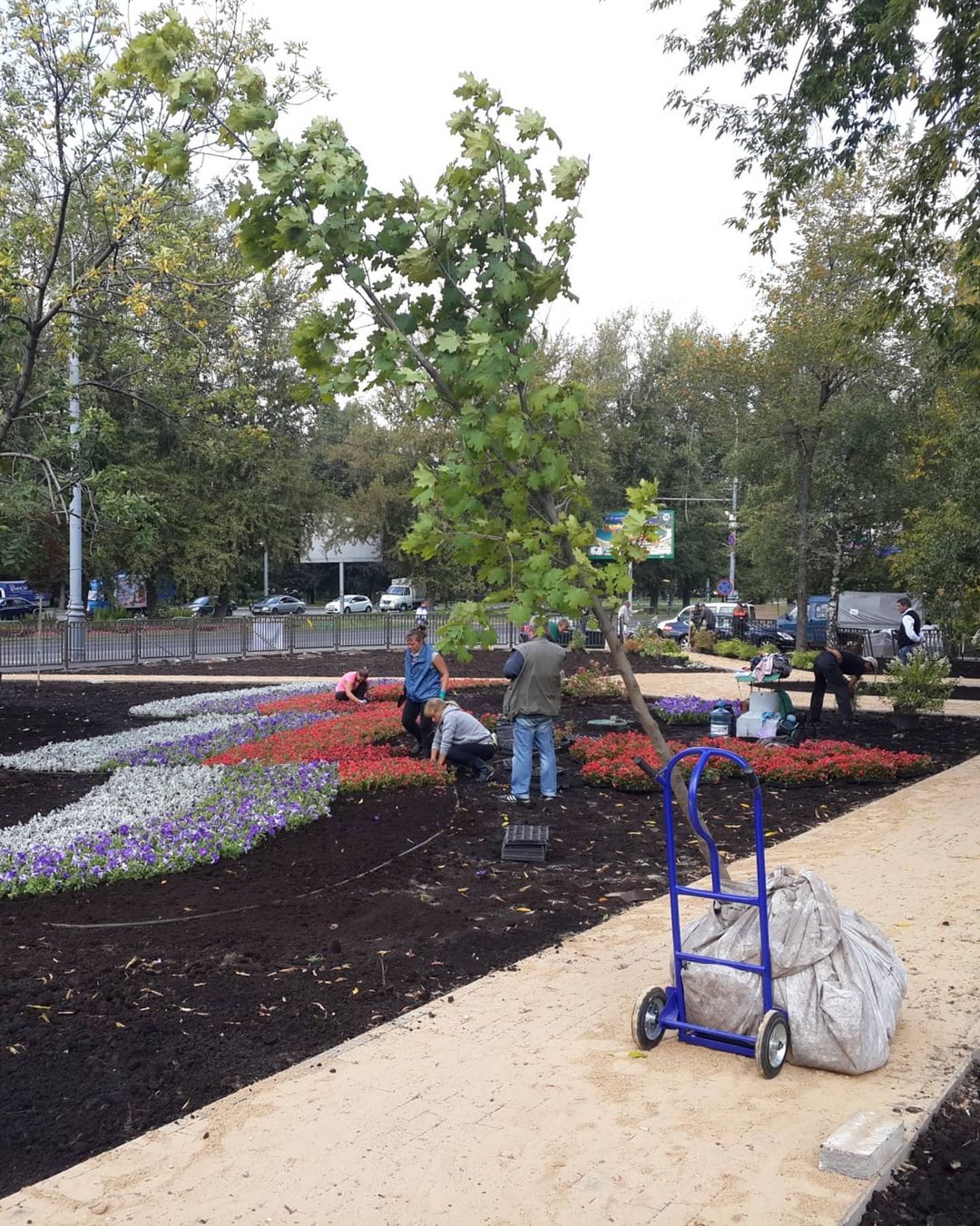 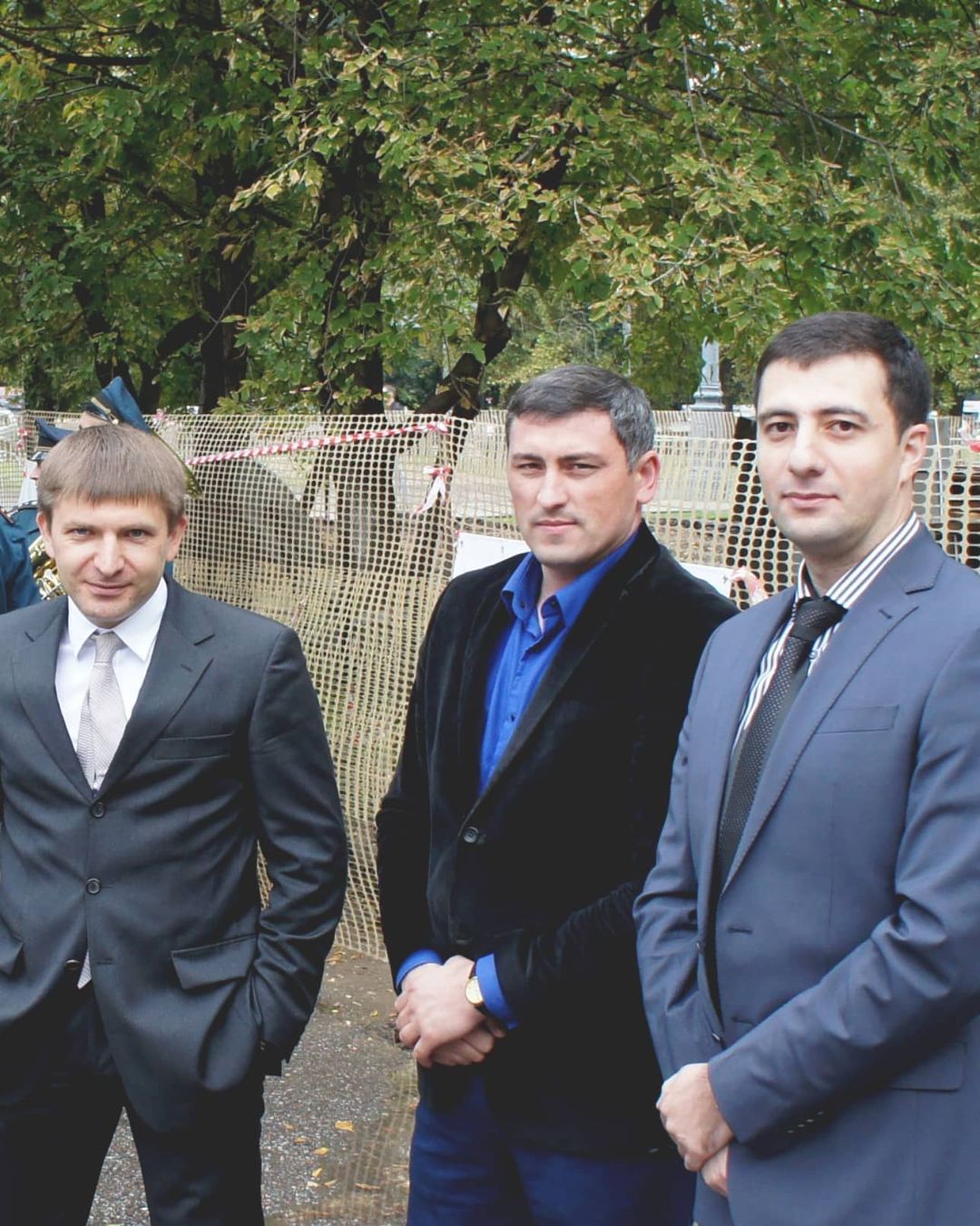 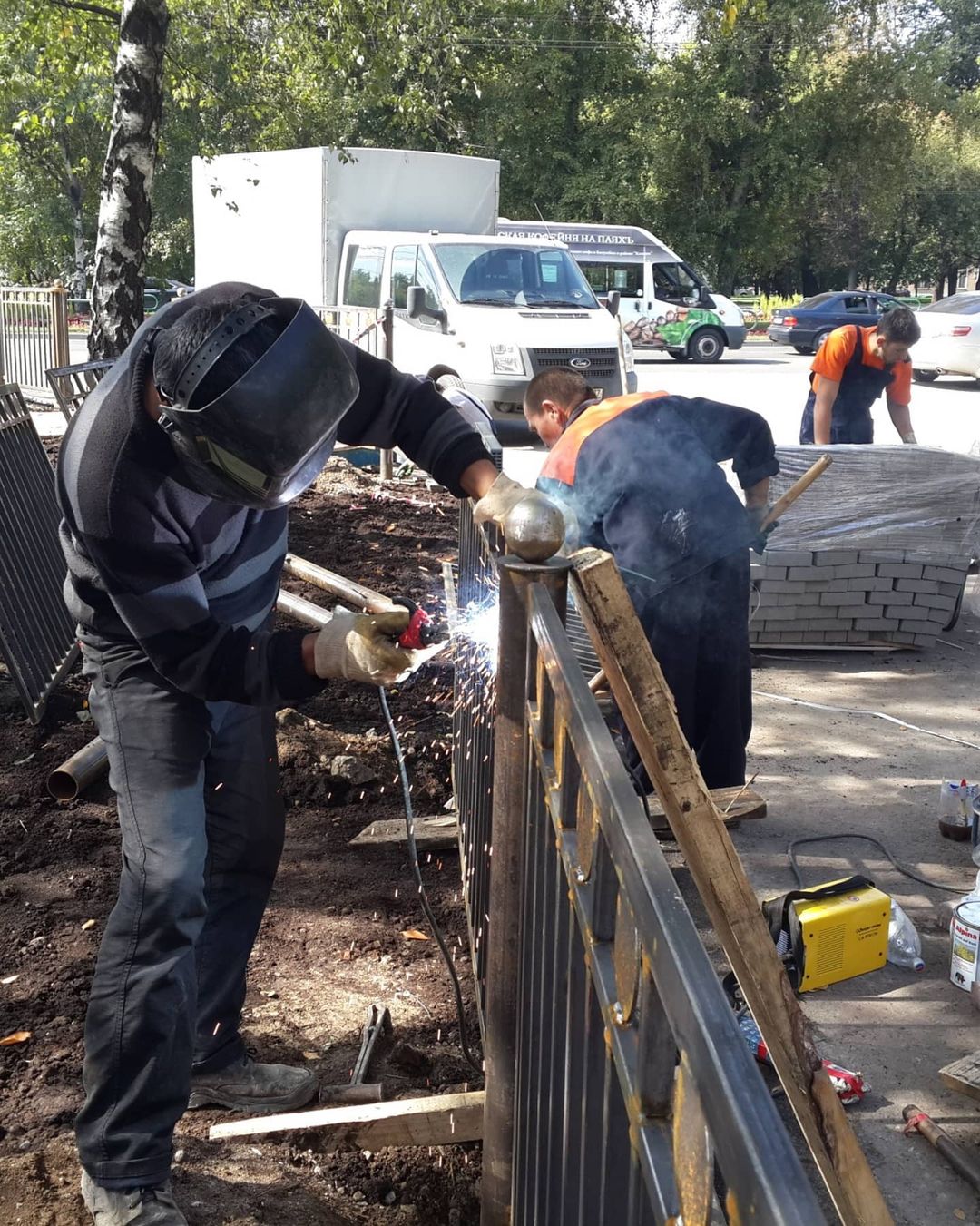 On August 31, 2013, at the building of the 13 specialized fire department in Moscow, we opened the Alley of Memory and installed a memorial pedestal dedicated to the hero of Russia Yevgeny Chernyshev. In addition to carrying out landscaping works, we have developed and manufactured individual fences, gates and small architectural forms. Despite its modest size, this object is among the most important for us, as it is dedicated to a Person with a capital letter. “He lived at work, lived on fires. As soon as there were fires in Moscow, he already flew there and conducted reconnaissance himself, organized extinguishing, ” First Deputy Chief for the State Fire Service of the EMERCOM of Russia in Moscow, Major General Viktor Klimkin, said at the opening.