Home » Portfolio » Construction of a monument in the city of Vidnom 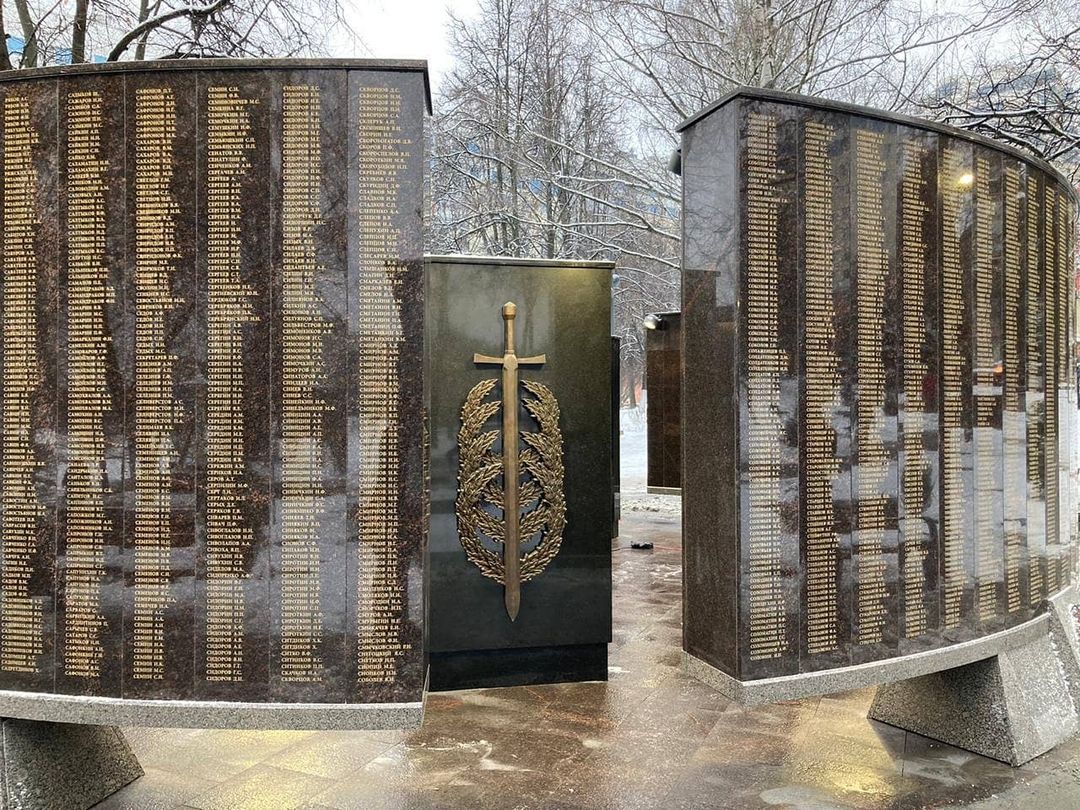 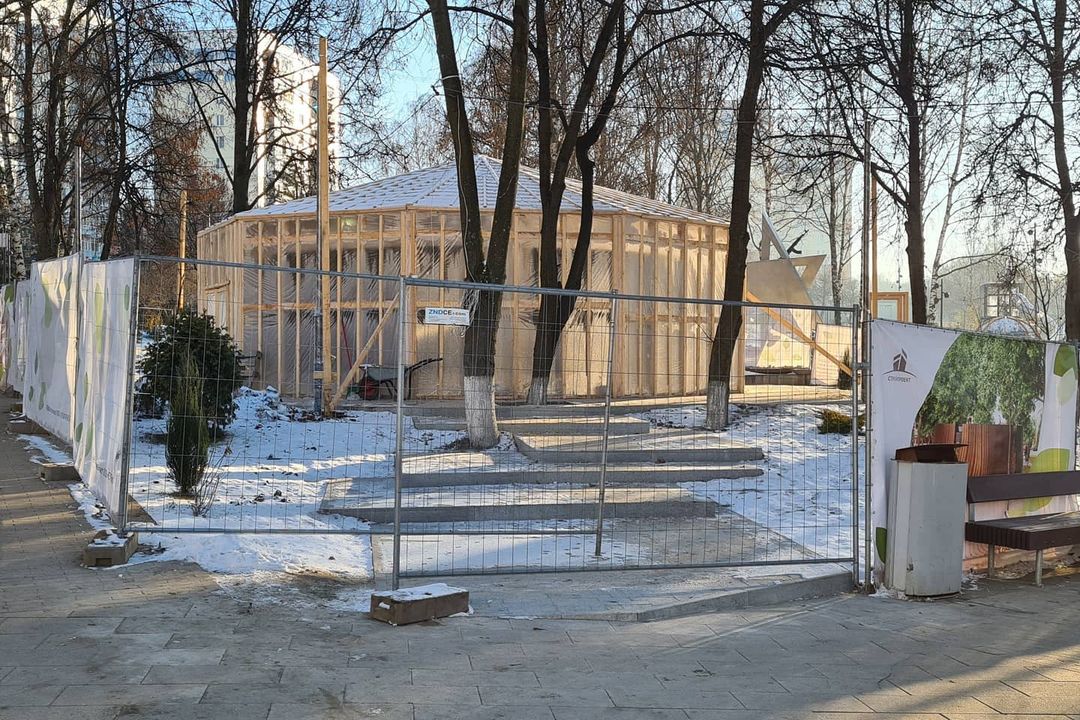 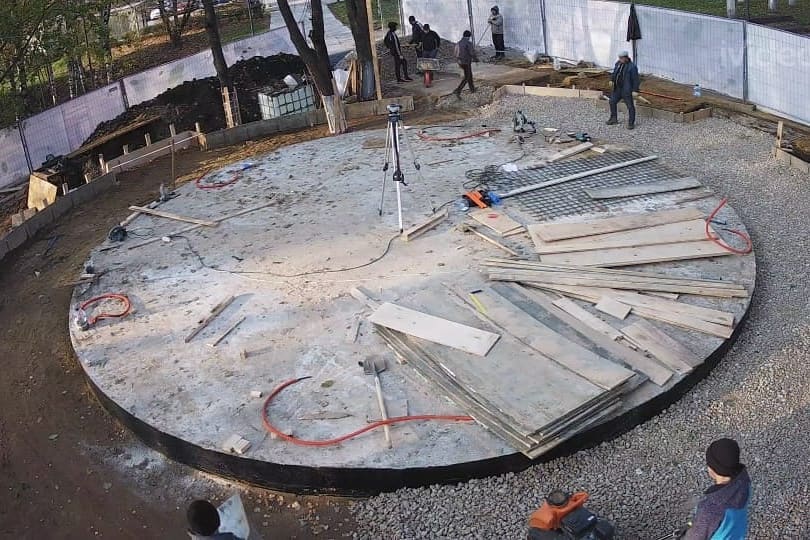 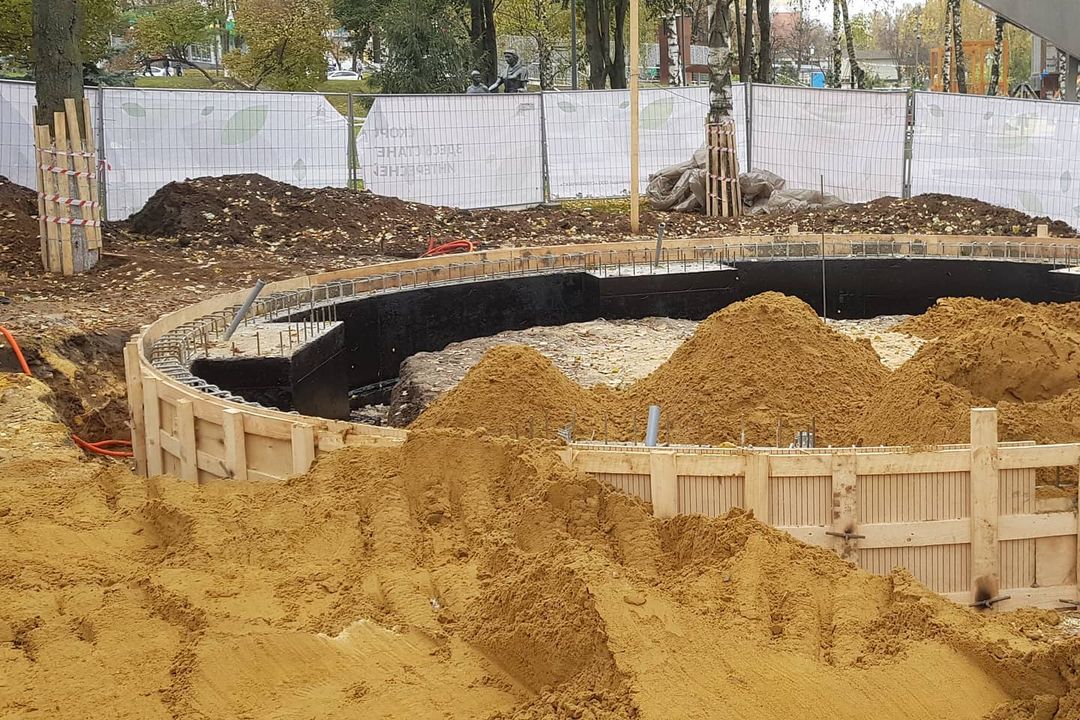 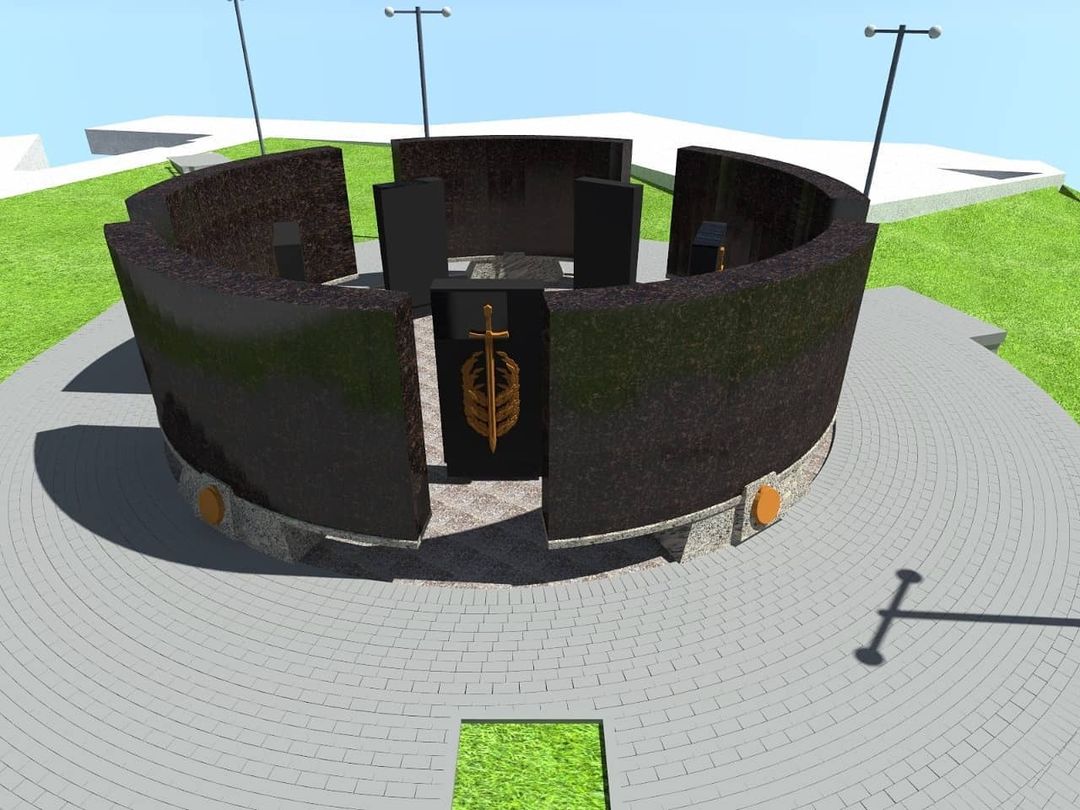 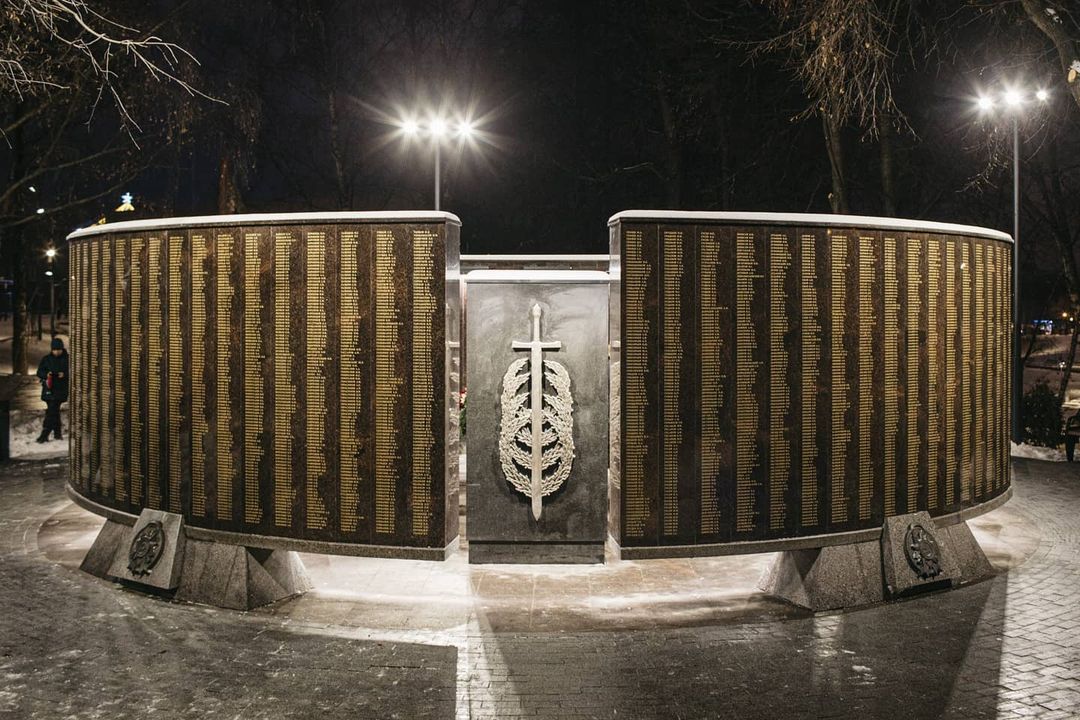 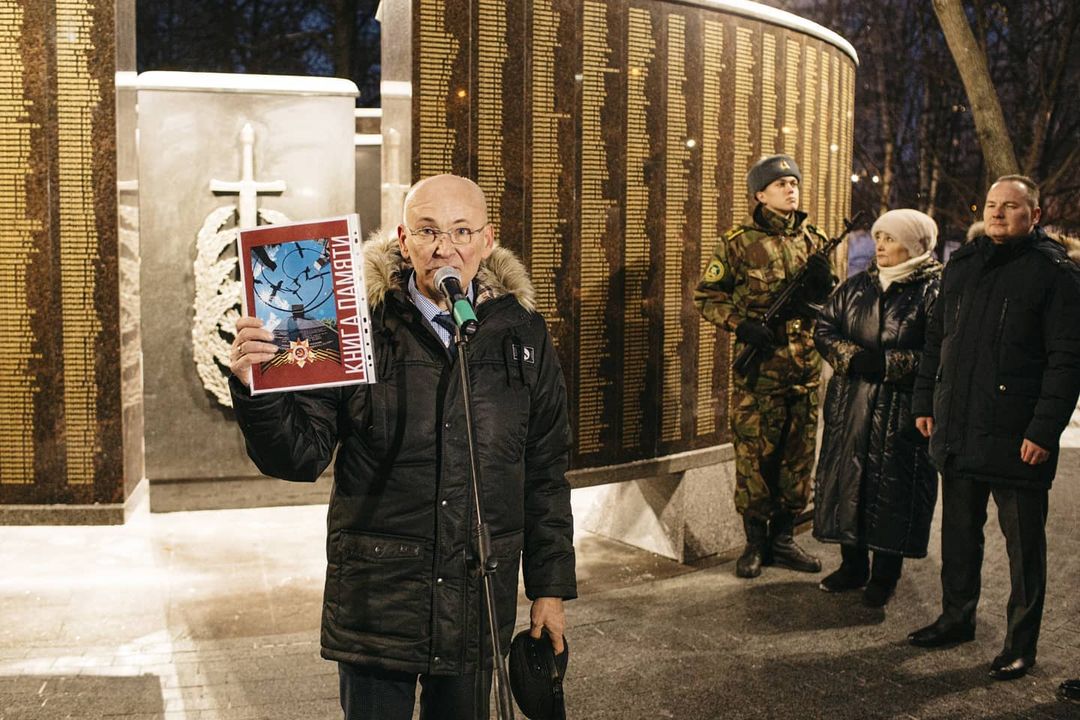 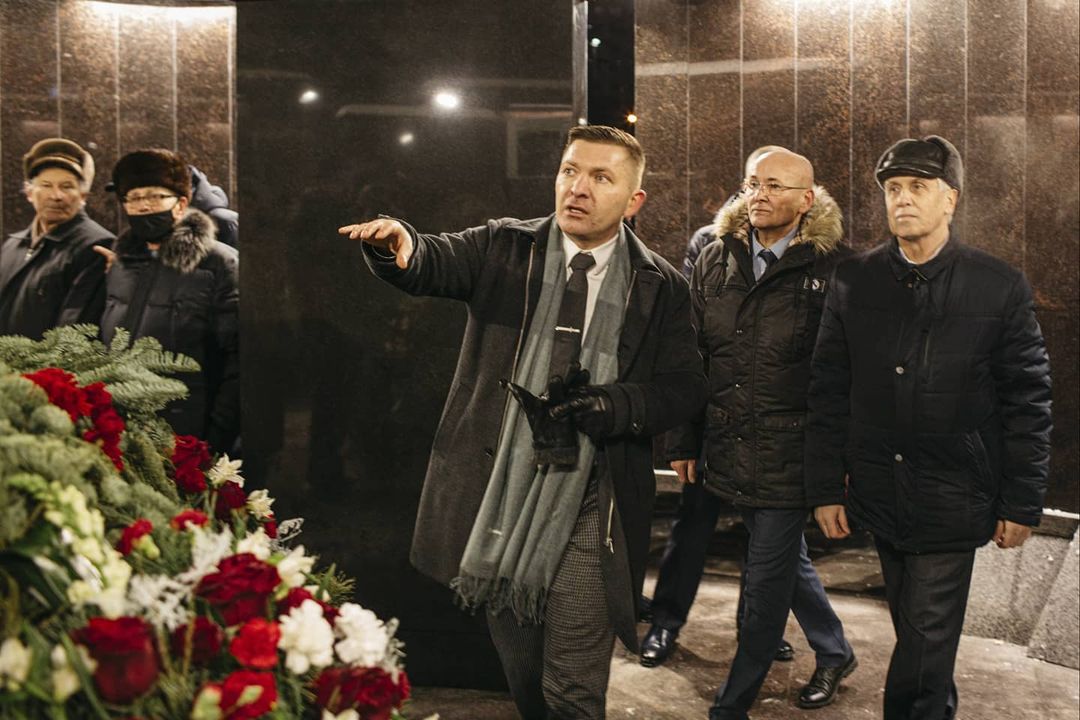 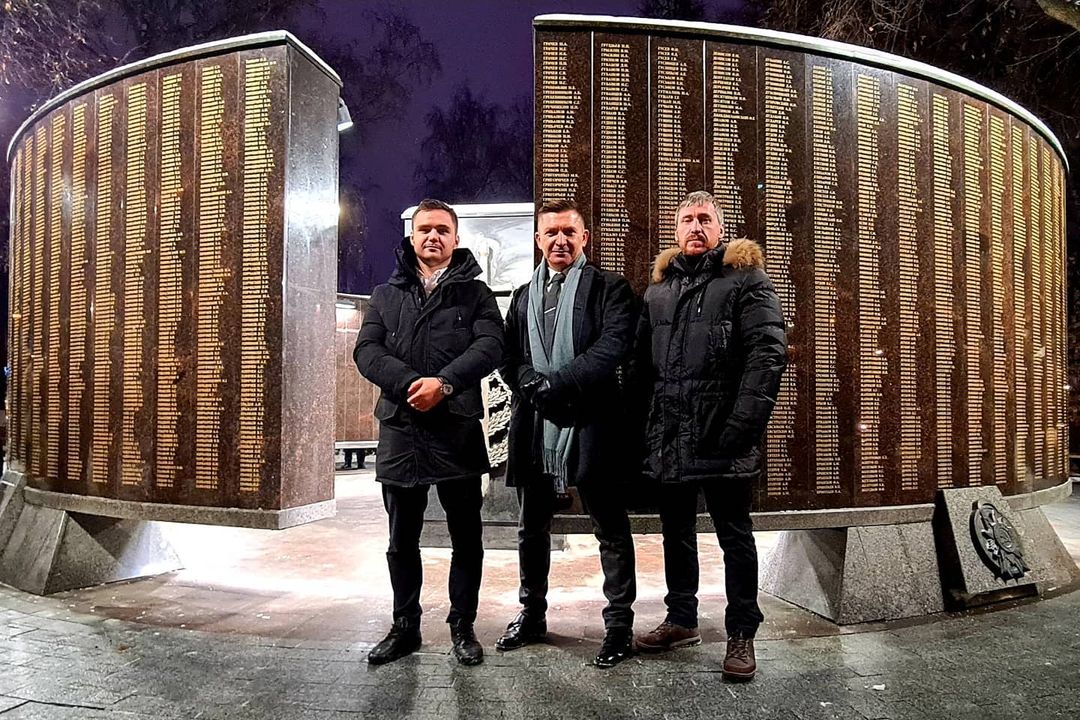 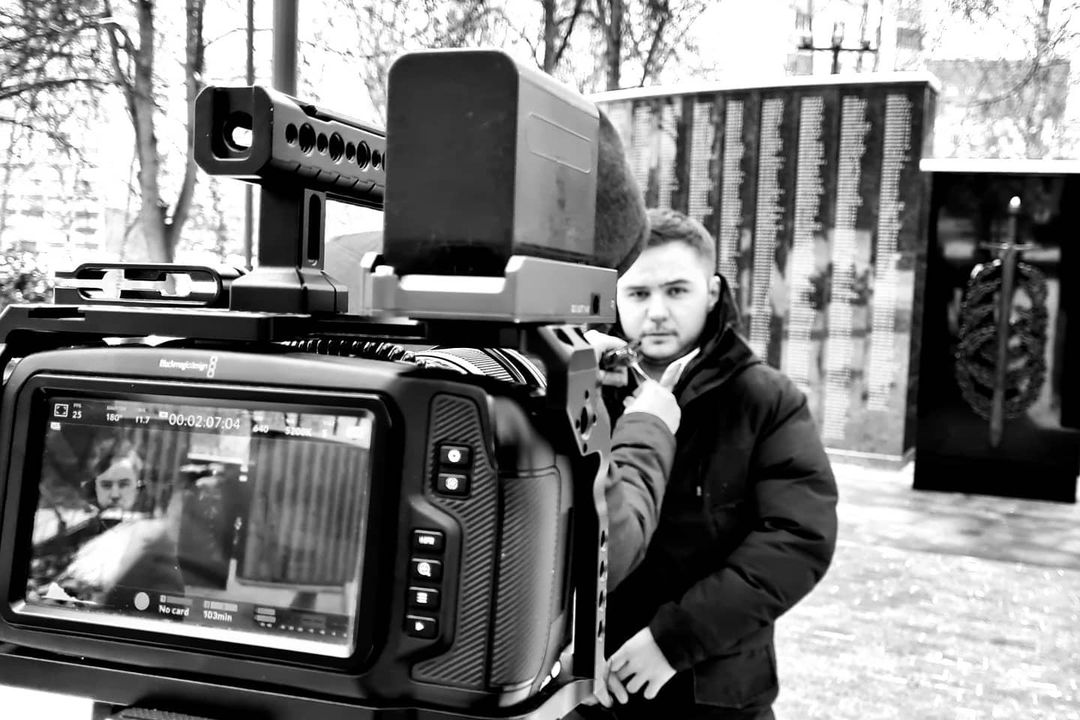 It is always a great honor for every member of our team to work on monuments dedicated to the Great Patriotic War. In December 2020, in the 75th anniversary year of the Great Victory, we completed the creation of a monument dedicated to the 8,300 people of Vidnov who did not return from the fronts of the Great Patriotic War. … Every nation should have its own Illiad. The great epic is the foundation on which national unity stands. He is what makes the emergence of that irrational and mysterious thing called the “spirit of the people” impossible.”; which, in a period of great upheavals and achievements, simultaneously appears in the depths of Siberian forests and in the panel houses of industrial towns in the Moscow region and changes the course of world history. For us, the Great Patriotic War became such an epic. Its heroes differ from the heroes of Hellas or Scandinavia in that we still remember their faces, know their names, and name our children after them.

The Illiad must always be followed by the Odyssey; because the hero’s great homecoming is an integral part of the great war and his last, major feat. This week we completed the construction of a monument in the city of Vidnom dedicated to 75th anniversary of the Victory. On it are eight thousand three hundred names of those who did not return.

Administration of the city settlement of Vidnoye
Leninsky Municipal district