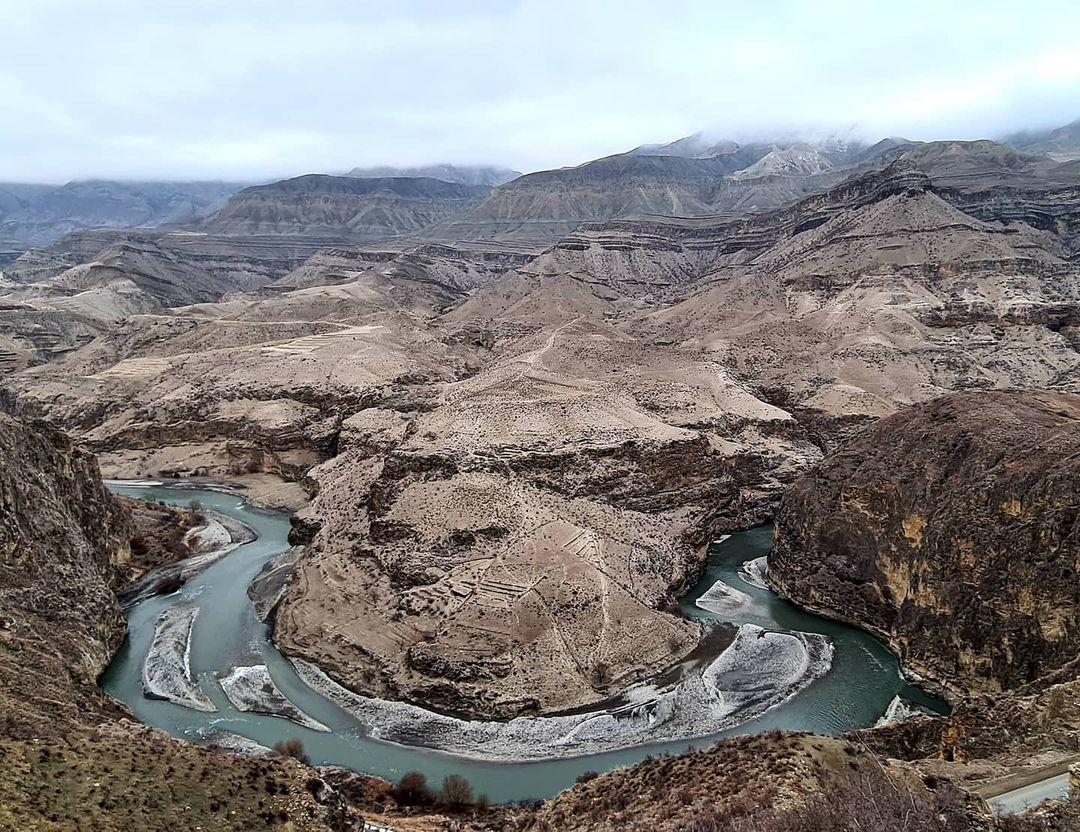 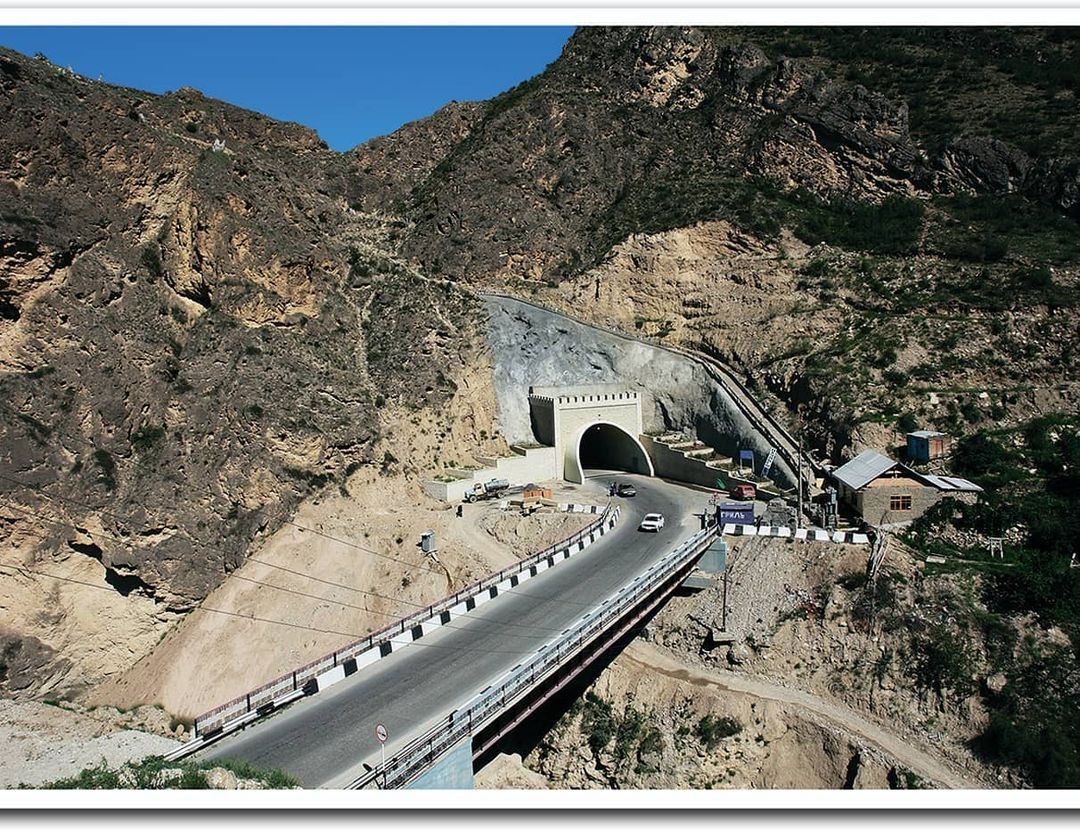 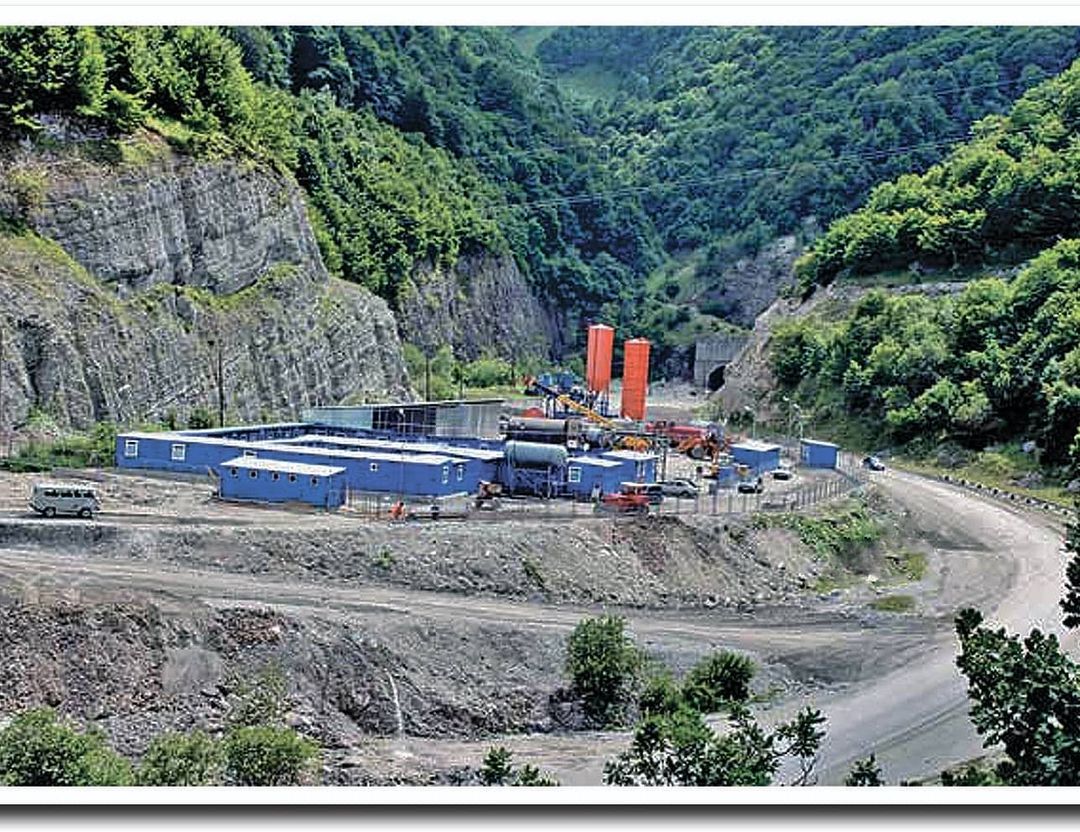 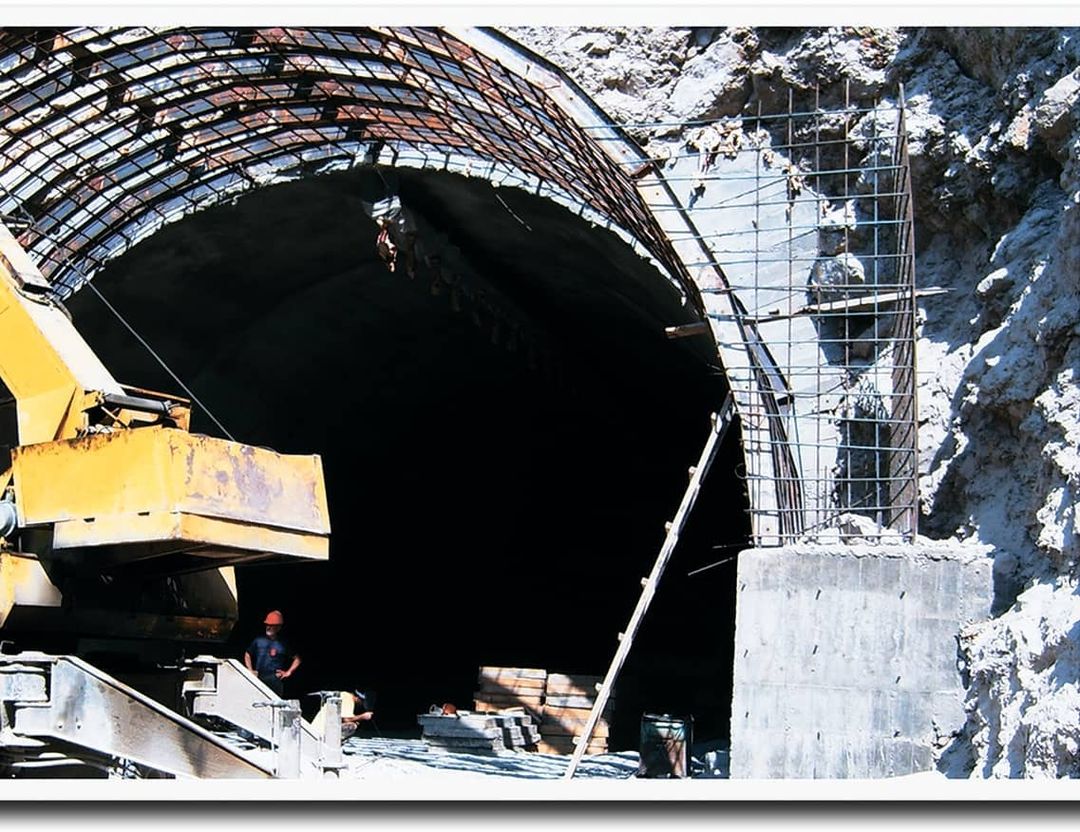 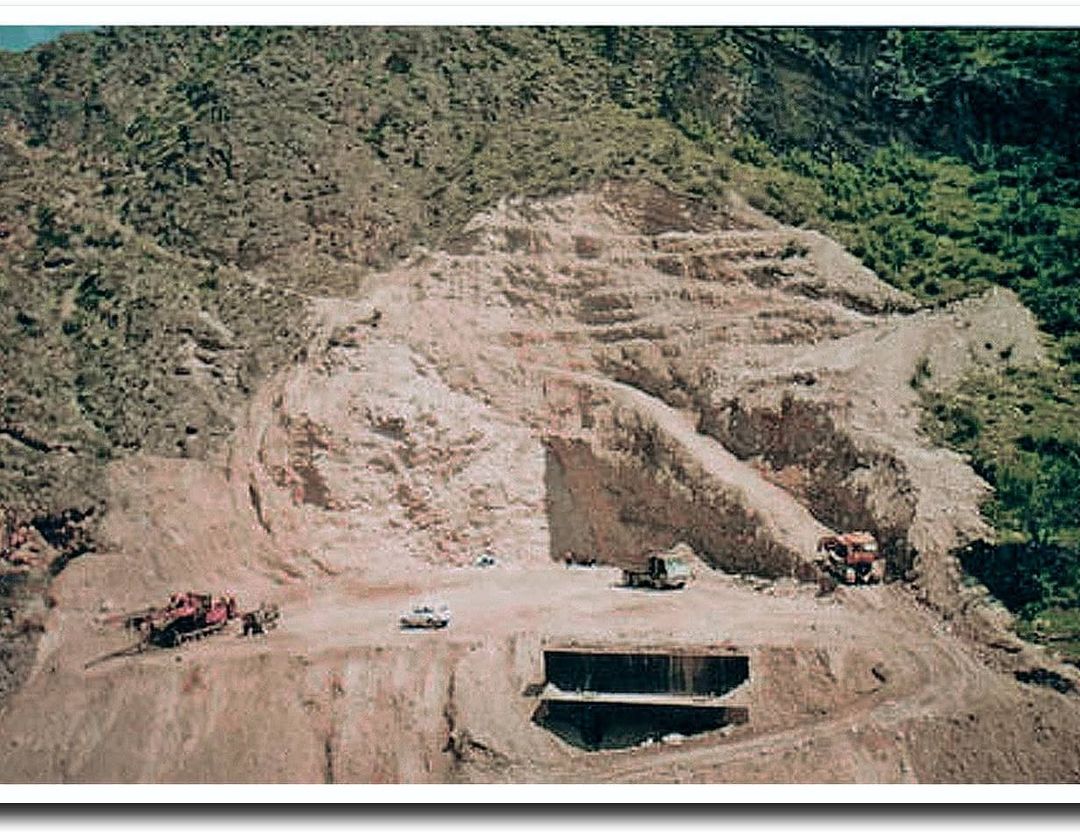 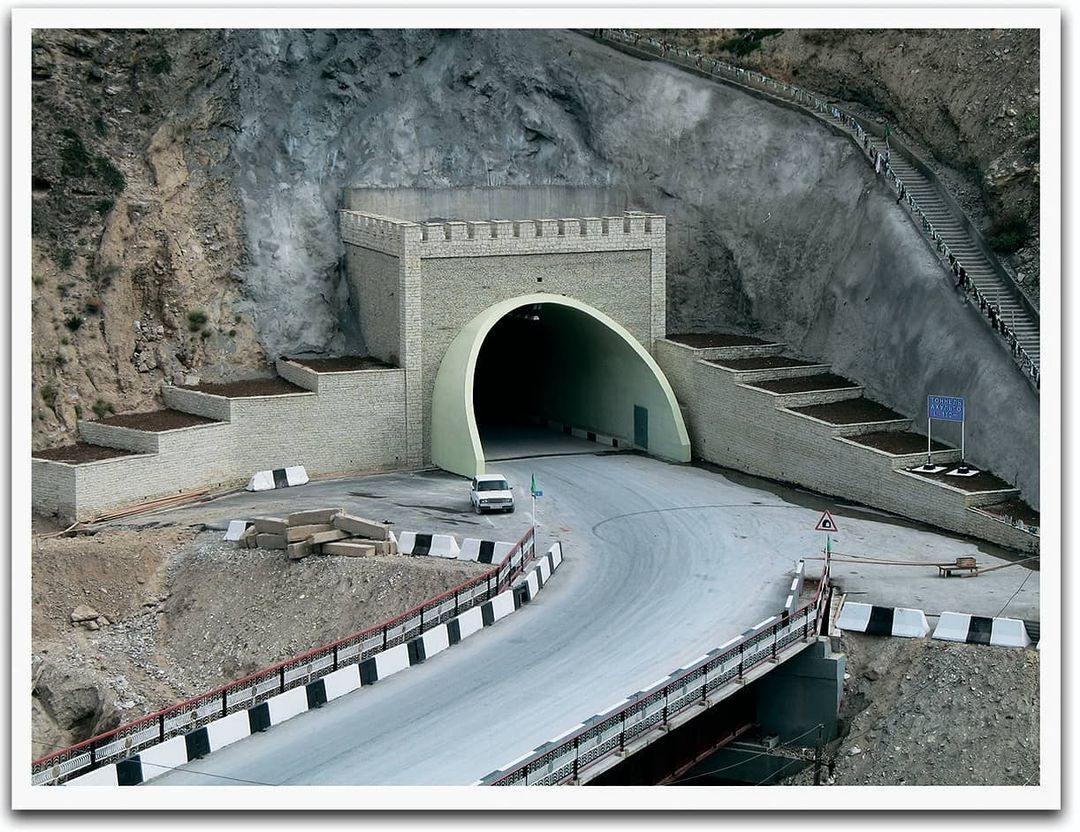 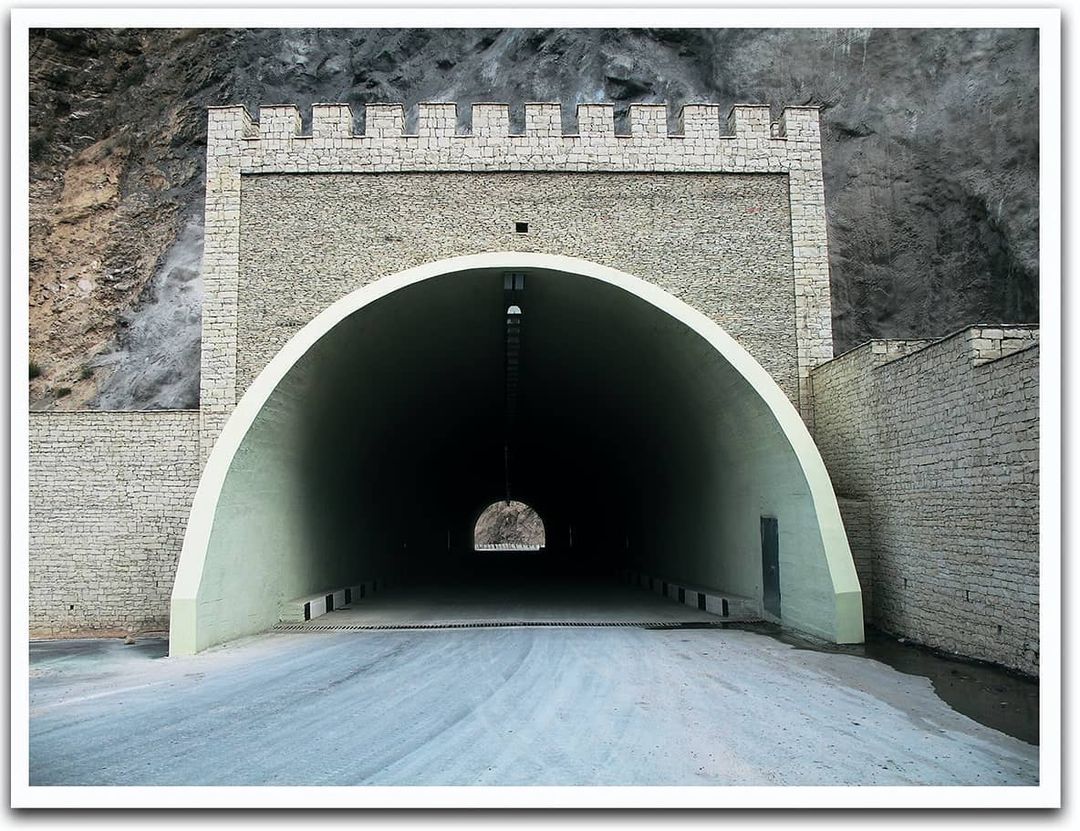 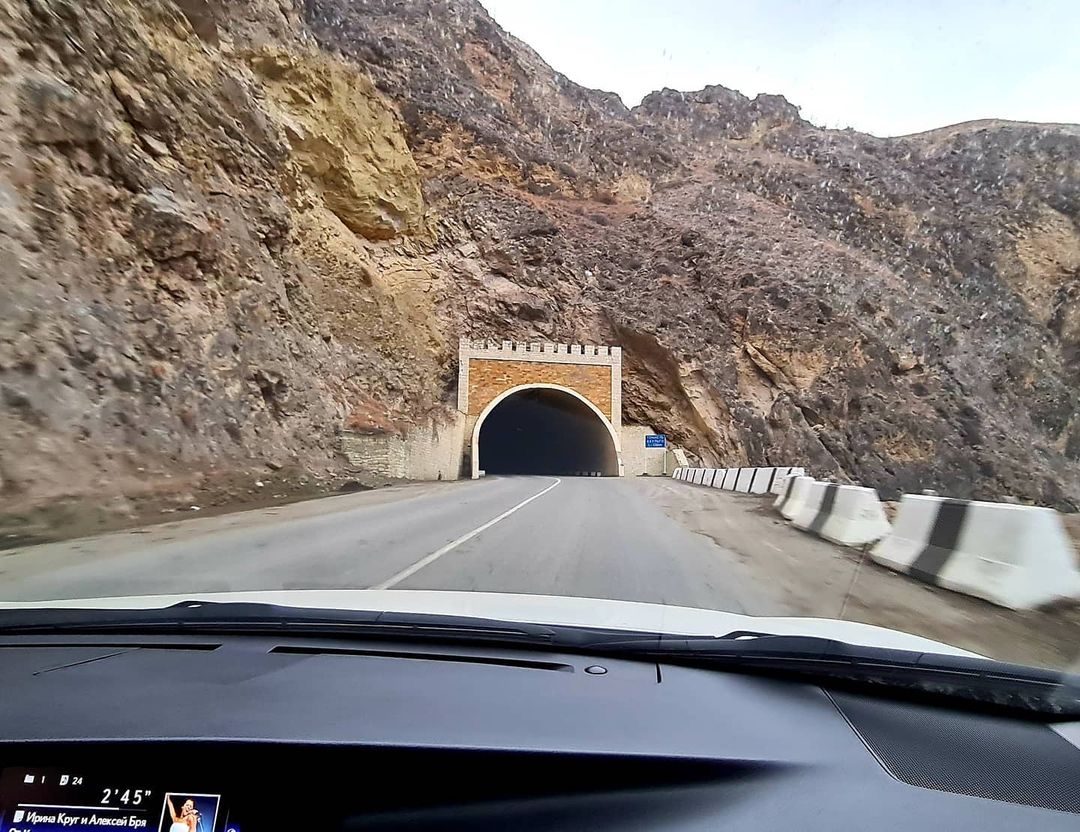 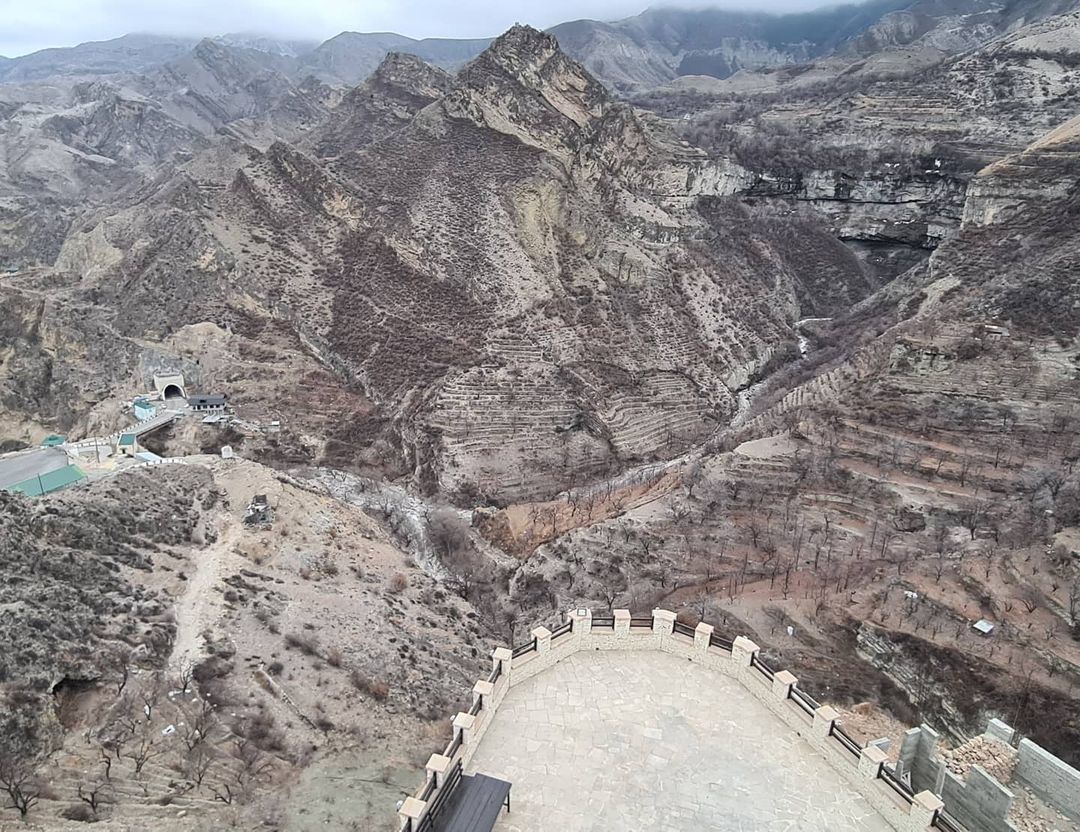 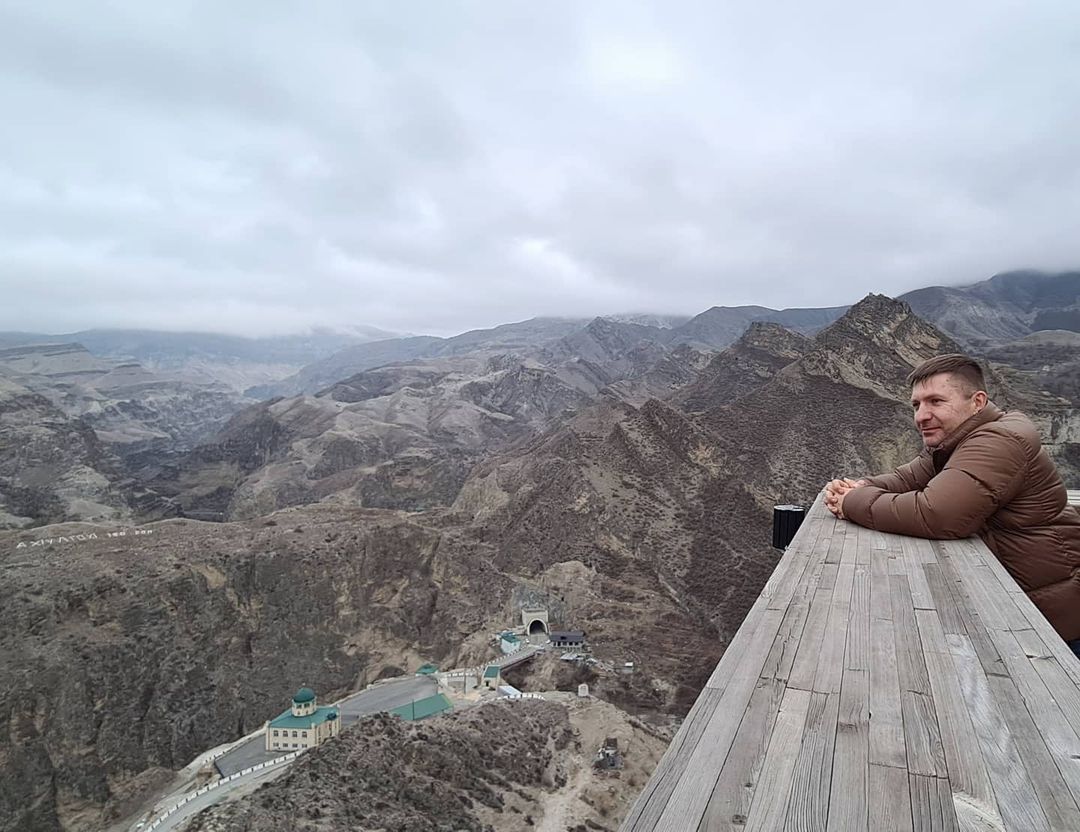 Construction of the Ashilta road tunnel

In February 2021, business took us to the Untsukul district of Dagestan, where one of the Company’s first landmark facilities is located — the Ashilta Tunnel (today it is called the Akhulgo tunnel).

​Its length is 130 meters; it was designed and built by SMU-55 LLC almost fifteen years ago in one of the most geologically and geodesically complex areas of the Caucasus, in the tectonic fault zone, and was included in the number of​ ​ those objects, after the implementation of which our company has established itself as a contractor capable of solving the most complex tasks in the most difficult conditions.

During the construction of the Ashilta road tunnel, SMU-55 LLC for the first time in the Republic used a unique method of high-speed rock penetration with the use of hydraulic hammers, which made it possible to withstand the tight construction time of the tunnel.

​The tunnel opens the way to the foot of the mountain, where the legendary village was located, depicted in the famous painting by the batalist Roubaud ” Storming the village